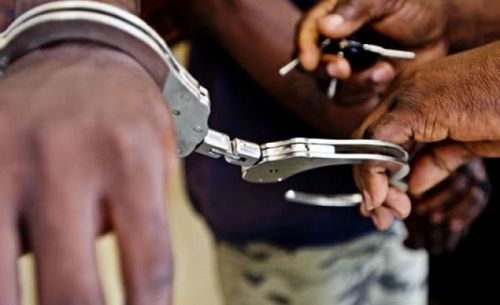 Separatist supporters convicted in the US for trafficking arms to Cameroon

The Court in Maryland (U.S.) convicted last May 9 Wilson Nuyila (45), Eric Fru Nji (40), and Wilson Che Fonguh (39) of conspiracy, transporting weapons with obliterated serial numbers, and trafficking. The perpetrators were indicted last August after investigations by the U.S. Department of Homeland Security.

The three men were suspected of attempting to illegally export weapons to Nigeria and "at least one other location in Africa" from November 2017 to December 2019. But for Emmanuel Nsahlai, the Cameroonian-born U.S. attorney behind the case, there is no doubt that these separatist activists were trying to get weapons to secessionist militias in the Northwest and Southwest regions of Cameroon.

Wilson Nuyila, Eric Fru Nji, and Wilson Che Fonguh face between five and 20 years in prison. However, the lawyer points out that they benefit from extenuating circumstances, having been exemplary citizens without any other offense in their file.