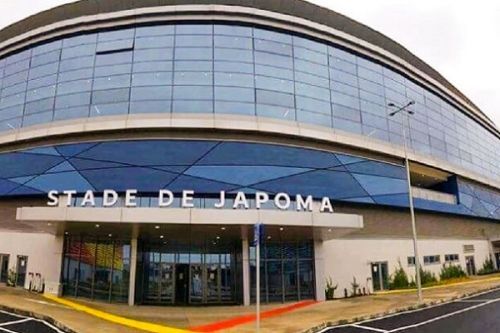 Nearly 500 members from the Defense and Security Forces, the Fire Brigade, and the Red Cross took part in a simulation exercise yesterday December 12 at Japoma Stadium, Douala. According to state media CRTV, they were simulating a terror attack during a match of the African Cup of Nations (AFCON) Cameroon will host next January-February. During the drill, civilians were rescued and explosive devices defused.

This is the second time the government is organizing a similar drill to test the security protocol in place for the AFCON2021. On September 6, 2021, the Ministry of Defence announced the deployment of “Operation Shield” aimed at securing the competition. A month later, a simulation exercise was organized to prevent a terror attack, control crowd movement, manage the collapse of a stand and a hostage situation at the Ahmadou Ahidjo Stadium in Yaoundé.

"Early next year, Cameroon will organize the Total Energies AFCON2021. That African soccer tournament will be organized in a tense atmosphere in some regions. Due to that particular environment, Cameroon must be able to ensure the security of everyone," explained Defense Minister Joseph Beti Assomo.

“Our country is facing several crises. It notably has regions of tension. So, it is crucial to prepare ourselves because anything can happen. The defense and security forces must be ready to intervene,” commented Captain Samuel Sylvain Ndutumu, the Deputy Chief of Staff who led the drills.

From January 9 to February 6, 2022, Cameroon will host the main soccer competition on the African continent. The cities of Yaoundé, Douala, Bafoussam, Buea-Limbe, and Garoua have been chosen to host the 24 teams qualified for this sports event.