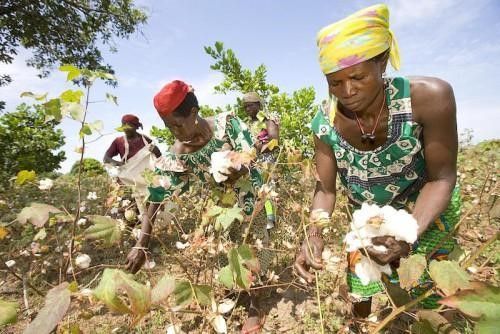 This year, the budget of the association of the communes of the Benoue (Syncobe) is XAF1.160 billion. It is 863% higher than the 2021 budget thanks to an agreement signed with the National Community-Driven Development Program (PNDP).

This agreement prioritizes the financing of mixed farming projects in the 12 communes of the department of Benoue.  According to Hayatou, president of the Syncobe, 92% of the budget will be used to fund mixed farming. It will mainly open access to the production areas in the department.

Hayatou hopes the projects inscribed in the budget will be successfully implemented and the population will get involved.

As for Oumarou Haman Wabi, the divisional officer of the Benoue, he instructed an acceleration of the project for residents’ well-being, according to the media Nord Actu TV.

Let’s note that Syncobe was initiated to improve the living conditions of Benoue’s residents.