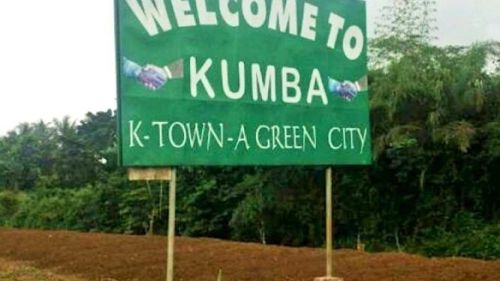 Anglophone crisis: MSF denounces the murder of a humanitarian worker in Kumba

An agent of Doctors Without Borders was murdered in the southwest region of Cameroon. According to the international NGO, the man was abducted on Thursday, July 9 by armed men while he was in the locality of Kumba.

The next day, a video showing the murder of this community health worker was broadcast on social media. The images also show armed fighters claiming that they agree with one of the militias of the imaginary state of Ambazonia.

“As members of Doctors Without Borders, we are shocked and deeply saddened by the news of the killing of a community health worker who was supported by our organization in South-West Cameroon. We offer our deepest condolences to his family and community,” MSF said in a statement issued on Saturday, July 11.

“As an independent humanitarian organization that provides medical care to those most in need, regardless of their religious, political and cultural background, we condemn the killing of someone who was providing health care to his community, with the support and under the supervision of Doctors Without Borders,” MSF added.

For the organization, this death is an example of the ongoing violence in the northwest and southwest regions, where attacks on health workers and hospitals occur regularly

Since April, staff from a dozen different humanitarian agencies have been abducted or illegally detained in life-threatening incidents, according to the United Nations (UN).

“I am deeply concerned by the increased harassment, attacks, abductions, and extortion humanitarian workers are facing in the northwest and southwest regions of Cameroon,” said Allegra Baiocchi, UN Humanitarian Coordinator in Cameroon.

These attacks are disrupting the delivery of life-saving assistance and services to people in need. The English-speaking regions of Cameroon are facing a serious humanitarian crisis, with more than 650,000 internally displaced persons (IDPs) and 1.8 million people dependent on humanitarian assistance, including 1.4 million food-insecure people.