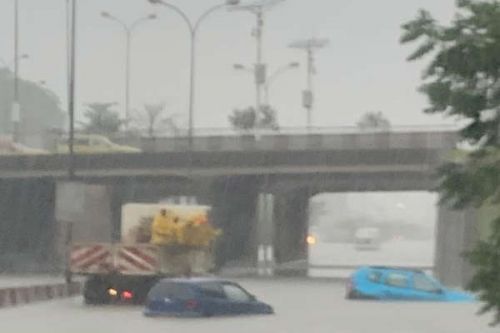 The National Meteorological Department (DMN) forecasts heavy rainfall in several regions, including the southwest, the northwest, Littoral, Adamaoua, and the Far North. The wettest cities are expected to be Mundemba, Bamenda, Douala, Tibati, Tiko, Nkongsamba, Yagoua, and Kaele, until August 26.

MND warns that the rains "could cause significant impacts in low-lying areas (flooding), unstable slopes (landslides) with very likely consequences in several sectors of activity.” The bad weather conditions could also cause diseases such as coughs, flu, colds, water-borne and vector-borne diseases. "Heavy rains and winds could lead to soil erosion and crop destruction," the MND noted, thus recommending the “avoidance of cultivation on hillsides.”

In a previous bulletin, the entity forecasted that until August 16, significant accumulations of rain will be recorded in several areas, creating not only floods but also "landslides along the steep and unstable slopes, especially along the roads."