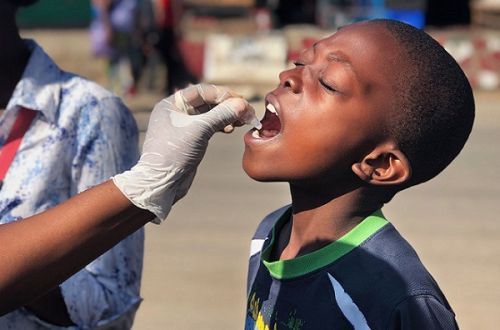 The Ministry of Public Health (Minsante) confirmed the arrival of a shipment of 204,800 doses of Euvichol vaccine for a cholera response campaign in the South-West, where a cholera epidemic has been raging for several months now.

"We will launch a reactive campaign to respond quickly. We are no longer at the prevention stage. It is no longer a prevention campaign because the epidemic is already raging," says Alabass Alhadji, logistics manager at the Minsante.

In the South-West, the Minsante teams are carrying out an awareness campaign which aims to teach the population basic hygiene rules, the first of which is hand-washing.  The campaign also includes the construction of toilets to stop the progression of the epidemic. The vaccination campaign is expected to start after all those actions because, as Alabass Alhadji says, “vaccination is one of the pillars of the response” to the epidemic.

The doses were shipped to Cameroon thanks to the support of the World Health Organization (WHO). However, they were donated by the vaccine alliance Gavi, an organization supported by the Bill and Melinda Gates Foundation and a group of founding partners. The idea of this alliance is to encourage manufacturers to lower the price of vaccines to allow access for the poorest countries.