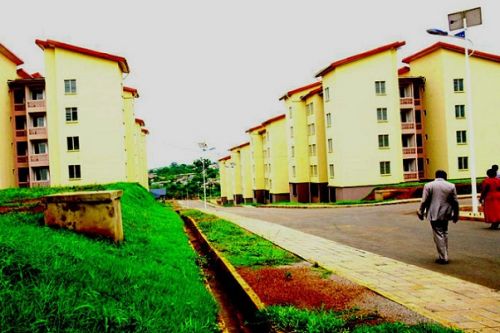 Hundred social housing units will soon be built in six towns and communes thanks to a XAF1 billion financing produced by Crédit Foncier du Cameroun (CFC) to the Special Council Support Fund for Mutual Assistance (FEICOM).

With over XAF300 million, 20 housing units will be built in Nkongsamba II while XAF100 million will be spent to build 8 units in Idenau.

The funding was approved on August 5, 2021, at the end of the second session of the steering committee of the municipal housing construction program PCCM chaired alternatively by the Director generals of FEICOM and CFC.

This is the second time municipal housing projects are being financed under the PCCM that has a XAF20 billion credit line.