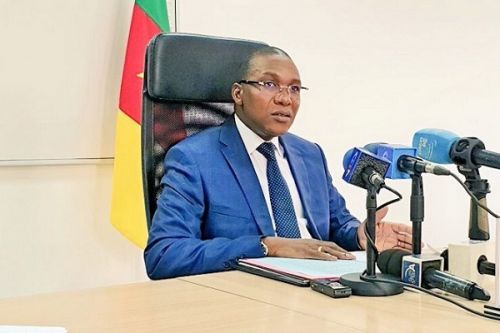 Cameroonian Health Minister Manaouda Malachie announced the government will launch the pilot phase of universal health coverage (UHC) in the first half of next year. "We won't give a date. But I think that in the first half of 2022, we will at least launch something on a pilot basis,” he said. The official assures that the enrolment of the population will start by the end of the year.

He said the teams assigned to this task already have the minimum equipment necessary and a care package is being developed. Société Santé Universelle Cameroun (Sucam), the private service provider selected by the state in August 2020 to implement the UHC, presented equipment dedicated to enrolment on September 16 in Yaoundé.

As a reminder, universal health coverage has always been at the center of the government’s concerns. “We will continue our efforts to provide our populations with quality health care that is accessible to all. I have instructed the government to complete the reflections on the gradual implementation of the Universal Health Coverage," President Paul Biya said during his address to the nation on December 31, 2017.