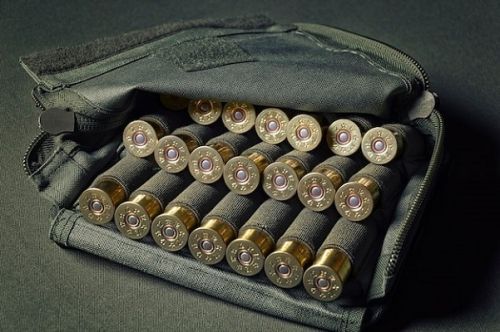 Last March 14, Gendarmes seized a large quantity of ammunition from a 38-year-old woman in Nkongsamba, Littoral region. A total of 380 bullets of 12-gauge guns were discovered during a search of the suspect's home at "8 bis" in Nkongsamba, the National Gendarmerie announced on its Facebook page.

During the search, the suspect could not prove she had the authorization to hold such a quantity of ammunition. According to the National Gendarmerie, her house was searched thanks to a tip received. Investigations are ongoing to determine the origin of the ammunition but the woman is already suspected to be the “main supplier of high-caliber thieves” in Nkongsamba, the gendarmerie wrote.

She was referred to the Douala Military Court the same day to answer for her actions, according to the same source. Nkongsamba is home to displaced persons fleeing the separatist crisis raging in the South-West. In October 2020, the Moungo gendarmerie post dismantled a factory specialized in the manufacturing of homemade guns. The owner was arrested and investigations showed that he used to supply clients in the North-West and the South-West where a bloody conflict has been ongoing between the regular army and separatist fighters since late 2016.