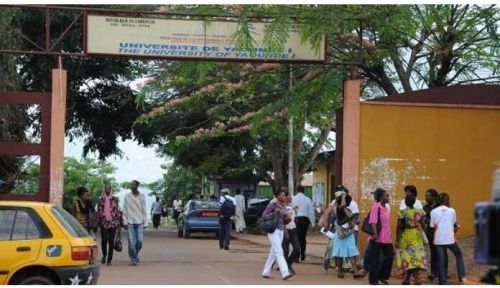 The Cameroonian Ministry of Higher Education (Minesup) plans to upgrade the living conditions of students and workers in the 8 state universities.

Speaking during the workshop organized last September 14 to discuss the strategy, Wilfred Nyongbet Gagsa, the Ministry’s Secretary-General, invited the beneficiaries to feel free to express all their needs without ‘taboo”.  The meeting helped the participants assess the current conditions of the students and staff and set an effective response plan.

Joseph Lebel Tamesse, who heads the division for dialog and university solidarity promotion at Minesup, recalled that the response plan should be tailored to each university “since they do not necessarily face the same challenges.” The initiative was welcomed by the Association for the Defense of Students' Rights in Cameroon (ADDEC).

As a reminder, in a strike notice issued in January this year, the Secretary-General of the national union of teachers (BEN-Synes), Blaise E. Mtopi Fotso, exposed the overall bad working conditions in state universities. But according to Jean-Paul Mbia, then head of the communication unit of Minesup, “no one is unaware of the work done by the head of the Department of Higher Education to improve the living and working conditions of teacher-researchers.” The Minister himself, Jacques Fame Ndongo, reported in an information note dated January 27, 2021, that his department has set up since January 1, 2021, a new pay grid for university workers.