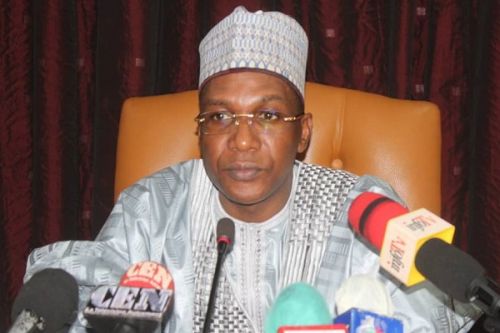 The number of Covid-19 anti-vaxxers has been dwindling in Cameroon in recent months, according to Minister of Health Malachie Manaouda. "In March 2021, a socio-anthropological study showed that in Cameroon, the rate of vaccine hesitancy was 60.3% for the population, 49.2% for health workers, and 36.3% for community leaders. Ten months later, this rate has been reduced by half," tweeted Malachie Manaouda on his official page.

The official does not disclose specific details about the study whose figures he was citing. But, recent figures released by the Expanded Program on Immunization (EPI) point out that despite the drop by half of the vaccine hesitation rate, the national coverage remains very low. Only 2.9% of the population is fully vaccinated.

As Cameroon is intent on reaching its 20% vaccination target, health practicians believe the country should organize more awareness campaigns to convince Cameroonians (who are becoming less skeptical) that it is in their own good to get vaccinated.

This view about the importance of the vaccine is also shared by President Paul Biya. “In many cases, a full vaccination course helps to avert severe complications of the disease, which are generally fatal,” he said in his address to the nation last December 31.

Between January 27 and February 2, 2022, of the 15 cases that required oxygen therapy, none of the patients were vaccinated.