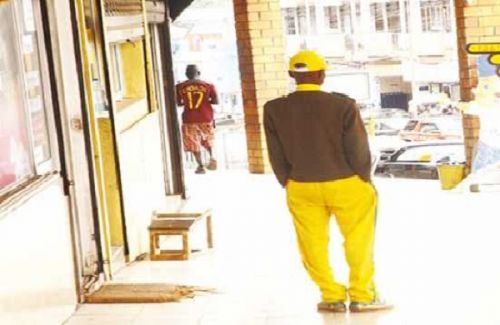 During a meeting held with the companies’ promoters on September 30 in Yaoundé, the Minister of Territorial Administration (Minat), Paul Atanga Nji, had mentioned the non-respect of the rules governing the exercise of this activity, the non-repayment to the National Social Security Fund of the social contributions of their employees or the irregular payment of their salaries.

But since January 2020, the basic salaries of private security guards have increased by about 18% thanks to the signing of the collective agreement for security companies on May 7, 2019. Data revealed that before the agreement was signed, employees in the first category earned CFA32,460, against CFA42,000 for those in the second category and CFA50,400 for the third.