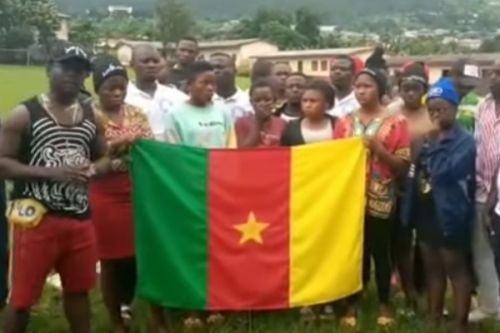 The XAF1.5 billion infrastructure will be delivered within 9 months to ensure the social and professional reintegration of separatist fighters who turned in their weapons.

According to the coordinator, similar centers already built in the country have welcomed 800 ex-combatants since December 2018 when the centers were created.  "We carry out a number of activities in the centers, agropastoral activities notably. We also offer training in masonry, electricity, driving, and recently sewing and computer science," he said.

Meanwhile, the number of combatants welcomed in the centers is increasing and there is a management problem. A day before this groundbreaking ceremony, former separatist fighters who are residents of the DDR center in Buea took to the streets to demand better living conditions. This was the third protest to be organized by DDR residents since January 2021. For instance,  earlier this year, residents of the Bamenda DDR also took to the streets to make similar demands.

The reasons for the protests are the long stay in the centers and the ineffectiveness of the reintegration programs. This problem will be solved by the new multifunctional centers, which will focus on vocational and trade training. The main objective is to ensure that the social reintegration of ex-combatants is in line with long-term economic and social development plans.