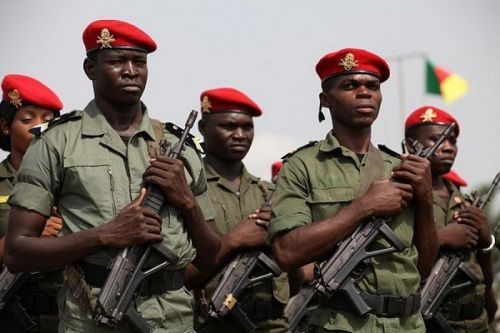 The prefect of the Djerem department announced the retraining of 100 gendarmes as part of the Adamaoua-North operation (Adano). The initiative is aimed at combating major rural banditry in the two regions, particularly hostage-taking for ransom, road blockers, cattle rustling, and various forms of illicit trafficking.

"This mission is intended to reduce any form of threat during this period of armed gang mobility and, above all, to preserve the lives of our men because the main thing for us is to minimize losses during our operations,” Etienne Ludovic Mgbwa said in a video posted on the Facebook page of the National Gendarmerie.

Hostage-taking and ransom demands have become recurrent in the North and Adamaoua regions. The commander of the third gendarmerie region, General Pierre Louba Zal, deplored that traffickers sometimes have accomplices among the local population. “Although the kidnappers are mostly from neighboring countries, including Chad and the Central African Republic (CAR), they have local connections,” he said.

On November 18, Landry Galax Etoga, Secretary of State to the Minister of Defense, called on the population to collaborate with the armed forces to put these criminal gangs out of business. "For a security action to be effective on the ground, we need the support of the population. Without the population, even the best-trained troops will have mediocre results,” the official said.