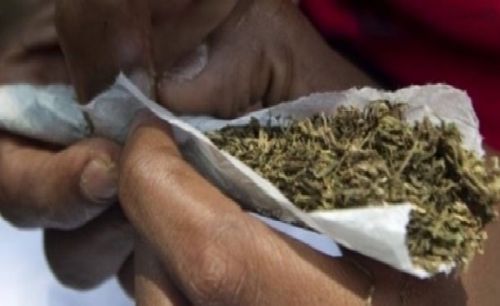 Local authorities in Maroua (Far North) destroyed yesterday twenty bags of Indian hemp (also known as cannabis) and Tramadol. The cargo was valued at CFA100 million. According to information reported by local media, the smugglers were trying to transport the bags from the south of the country to neighboring countries.

Governor Midjiyawa Bakari says he hopes this action will help reduce insecurity and juvenile delinquency, as most robberies and other assaults in the region are committed by young people under the influence of Tramadol.

As a reminder, last March 17, 101 bags of cannabis (about 3,716 kg) were incinerated in Bertoua. The drug was concealed in bags of corn and beans, according to Cameroon Tribune. In June last year, a field of nearly 5 hectares of cannabis was destroyed in Batcham, in the western region.