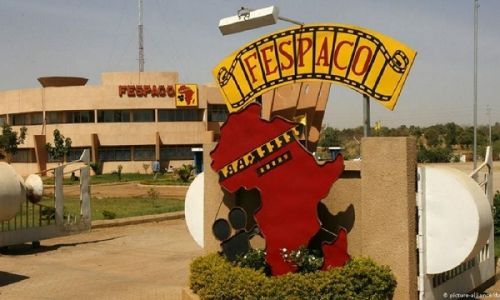 Cameroon grabbed no award this year at the Pan-African Film and Television Festival of Ouagadougou (Fespaco). The event was held from October 16 to 23.

"Bendskins" by Narcisse Wandji, which was nominated for the Golden Stallion of Yennenga, the Grand prize of the festival, went home empty-handed. Somali Ahmed Khadar won the prize instead with his film "The gravedigger's wife." There was no award also for "Madame...Monsieur" by Ebenezer Kepombia, "Divine" by Flavienne Tchatat, and "The Secrets of Love" by Benjamin Eyaga nominated in the "TV Series" category.

Cameroon last won an award at Fespaco in 2019 with "Miraculous Weapons." The feature by director Jean-Pierre Bekolo won the Sembène Ousmane Prize, a special prize worth CFA5 million offered by the Ecobank Foundation. The film was judged to be the most positive portrayal of Africa and one that presented "a compelling story about the quest for freedom, especially freedom of expression, in a spirit of absolute dignity."

To date, Jean-Pierre Dikongué Pipa, an icon of Cameroonian cinema, remains the only one to have won the Golden Stallion of Yennenga. It was in 1976 with his film "Muna Moto," (meaning Somebody Else's Child in Douala language). Since 2019, his bronze statue stands proudly on the famous Place des Cinéastes in Ouagadougou, the capital of Burkina Faso.