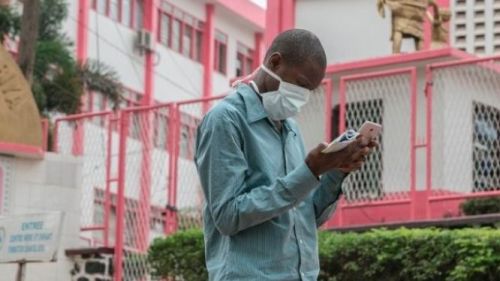 As of 26 March 2020, Cameroon reported a total of 88 confirmed cases of coronavirus and two deaths, 13 more cases compared to statistics provided by the health ministry on March 24.

Among the infected persons, two are in a “stable” state at the Central Hospital in Yaoundé; twenty at the Yaoundé General Hospital; ten at Jamot Hospital, two at the Bafoussam Regional Hospital and five at the Laquintinie Hospital in Douala, where five other cases are in “moderate condition.”

As for deaths, in addition to the case of Essengue Abinus (a 66-year-old Cameroonian resident in Italy), the first patient who died last Tuesday at the central hospital in Yaoundé, the Cameroonian government also confirmed yesterday that the death of Achille Essome Moukouri (relative of footballer Patrick Mboma) is due to Covid-19.  “This was confirmed by the post-mortem examinations carried out by the health services,” sources at the health ministry said.

According to data provided by the department, 90% of the people infected are non-residents who arrived in the country over the past days. And the ministry fears that the number of cases may significantly increase in the coming days as all people quarantined in Yaoundé and Douala have not yet been tested.

“Of the 65 passengers already tested, 13 are positive, and 271 are still waiting to be tested in Yaoundé, 284 in Douala,” explained Malachie Manaouda, the health minister. The government is also asking all those who arrived in Cameroon, between March 10 and today March 27, from countries with active Covid-19 outbreaks to come forward and get tested.