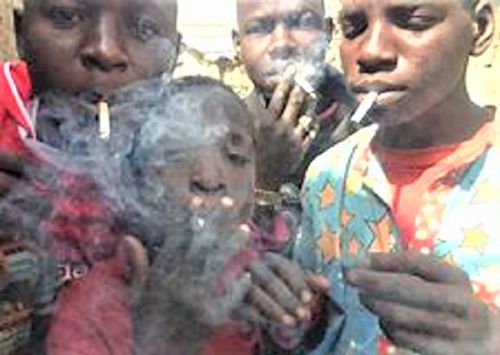 The Cameroon Human Rights Commission (CDHC) issued a report concerning drug use among the youth. On the sidelines of the International Day against Drug Abuse and Illicit Trafficking (June 26), CDHC revealed that “21% of the school-age population has already experienced hard drugs; 10 % are regular users of which 60% are between 20 to 25 years old; 15-year-olds are more concerned by this scourge with a 15% higher prevalence in schools.”

The Commission said drug use is reaching unprecedented levels in the country, leading to an increase in violence both among students and teachers in schools. CDHC also reported that the most used substances include cannabis (58%) associated with tobacco, cocaine (12%), and tramadol (44%), which has become a must for motorcycle cab drivers (...) and is the cause of serious traffic accidents. People also consume homemade drugs (7%), solvents (7%), and heroin (5%).

Cameroon is considered a major importer and transshipment point for cannabis produced locally and transported to other African countries, notably Nigeria. Despite a strengthened legislative framework, the government is struggling to curb drug use. Hence the CDHC calls "to promote health education even more actively and to contribute to the social reintegration of young people.”