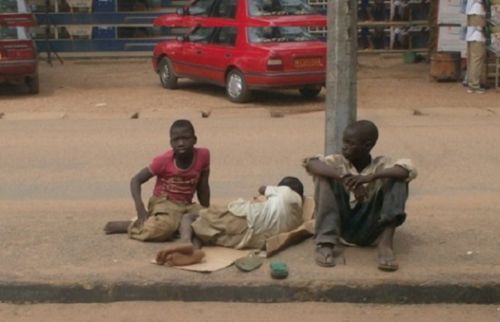 The government will intensify its actions to remove children from the streets before the African Cup of Nations starts. On Tuesday, October 26, the Minister of Social Affairs (Minas), Pauline Irène Nguene, presided over a workshop to discuss the issue and find pragmatic and adapted solutions. Former street children are to help in the project.

This workshop comes at a time when Cameroon is cleaning up its territory to host the AFCON 2021. On April 1, 2020, Minas launched the operation to relocate nearly 450 street children from Yaoundé’s streets in three months. The pilot operation reportedly resulted in the relocation of 162 street children, 102 of whom were able to return to their families, Minas said in September 2020.

This is expected to be extended to Douala and Bafoussam.