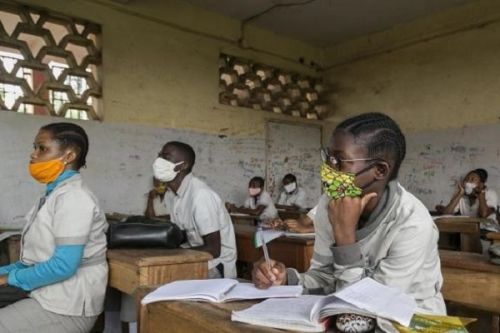 Eid al-Adha will be celebrated on July 31, says the National Commission of the Lunar Crescent. This day is declared a public holiday in the country, following the law of 7 December 1973 establishing the legal holiday regime in Cameroon. The same law also stipulates, in article 4, that “the day before or the day after a legal holiday may be declared a public holiday by order of the President of the Republic when the holiday in question is celebrated on a Friday or a Tuesday.” Consequently, Thursday 30 July could also be a public holiday, Saturday being a non-working day.

In this specific case, it will not be one day, but two examination days that will have to be postponed. The press release is intended to prevent candidates from missing a day, which would mean failure of their exam. The main purpose is to avoid a 2019-like scenario when candidates for the  First Cycle Certificate (BEPC) missed a day due to a misunderstanding about the date of the end of the Muslim fast of Ramadan and a lack of communication from the Minesec.