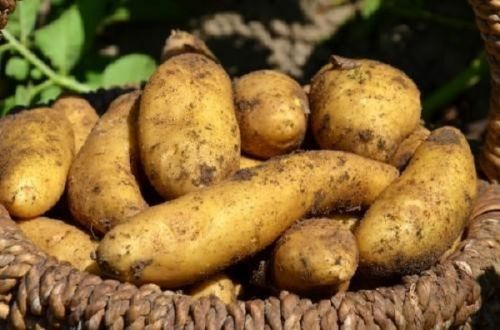 Cameroon teams up with India to boost potato production

The deal aligns with the implementation of the India-Cameroon-Germany tripartite project on Apical Rooted Cutting (ARC) technology. "Cameroon has high-quality seed potatoes. We believe this technology will help improve the agricultural sector as a whole,” the Cameroonian official said. For the potato segment, in particular, this technology will help combat recent diseases that have reduced yield and tuber quality.

“We plan, as part of this agreement, to reinforce the capacity of Cameroonian researchers and seed growers, and better develop local production in line with the import-substitution policy," the ministry said on its website.

Officially, Cameroon’s national potato output varied between 220,000 and 400,000 tons over the past decade while the national demand is estimated at one million tons per year. Experts say the deficit is mainly due to the use of traditional seeds whose yields are very low.

Let’s note that the agreement with India, one of the largest producers of potatoes in the world, should also allow for increased scientific cooperation between New Delhi and Yaoundé, particularly concerning the transfer of technology in the cultivation of other crops such as tomatoes, wheat, rice, cassava, and vegetables, we learned.