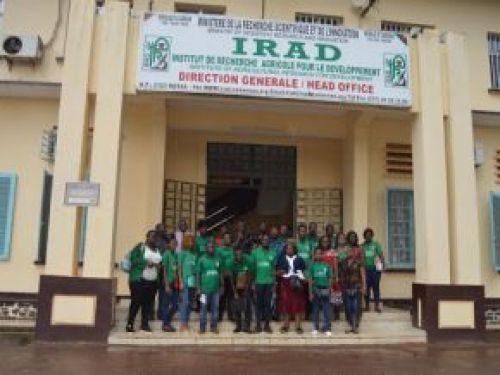 The Agricultural Research Institute for Development (Irad) has reduced its staff by about 70 employees.

“This decision authorizes the Director-General to dismiss for false diplomas the staff of the Institute of Agricultural Research and Development," says the document which presents a list of 40 names.

At the end of the 43rd ordinary session of the Board of Directors, 27 other persons accused of holding false diplomas were also dismissed. On June 23, 2020, the Director-General of Irad, Noé Woin, suspended the employment contracts of three staff representatives. Those sanctioned were accused of “blatant insubordination, repeated lack of respect, threats, and assault on managers who wanted to dismiss them.” The hiring decisions of nearly thirty staff members were also terminated for forgery.