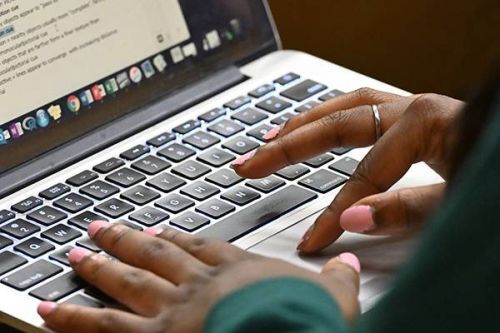 As part of the national campaign against cybercrime for the responsible use of social media, the Minister of Posts and Telecommunications (Minpostel), Minette Libom Li Likeng, led educational talks with young people in Bertoua, the regional capital of the East, last August 27.

The discussions ended up with the commitment of thousands of young people to make responsible use of social media. "For years now, cyberattacks have been on the rise. They can target anyone through any type of digital platform, including websites, apps, servers, smartphones, and many others," notes Minette Libom Li Likeng.

"These cyber threats often become silent killers. The damage is sometimes irreversible and reconstruction requires significant financial resources," warns Minpostel. The official also reiterates the commitment of President Paul Biya himself in the fight against cybercrime.

Let’s recall that a few days ago, a video went viral on WhatsApp showing nudes of a senior official of the regional capital. Before that, the sex tape of a senior government official from the same region was widely shared on WhatsApp.