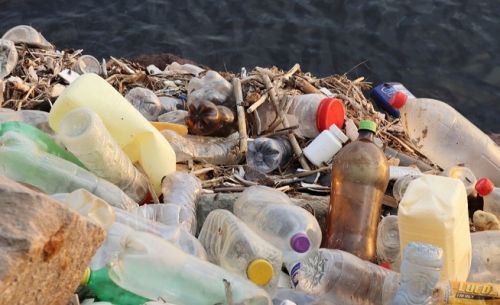 The Bafoussam City Hall launched last July a massive clean-up operation that resulted in the collection of 45,000 tons of plastic waste across the West region. The “Ville sans déchets” (City without Waste) operation was aimed at involving young people in the protection of the environment and raising awareness about good practices.

The waste collected will be sent to competent structures for treatment, and eventually recycling, we learn. At the end of the campaign, the Urban Community of Bafoussam (CUB) awarded prizes to the 15 best collectors on August 30. The amounts ranged from CFA500,000 to CFA50,000, for a total of CFA2 million, according to Cameroon Tribune. Mayor Roger Tafam said such campaigns will be held regularly to keep the city clean.

Let’s note that plastic contains toxic pollutants that damage the environment and cause soil, water and air pollution. “It takes hundreds or even thousands of years to decompose, so the damage to the environment is long-lasting,” an expert said.