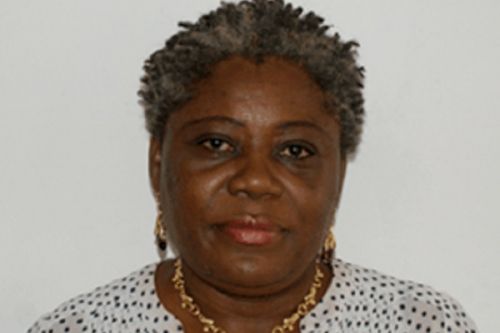 On October 7, 2020, during the special session of Cameroon’s bar association, Me Claire Atangana Bikouna was appointed President of the association. She replaces the late Me Charles Tchakounte Patie who held the post till his death on October 4.

The press release published at the end of the special session explains that she was chosen because she is the oldest member in the order of registration (per the law of December 19, 1990, organizing legal practices).

Me Claire Atangana Bikouna (59) who joined the bar association in 1991, is a graduate in business law. She is also a mediator at the Permanent Center for Mediation and Arbitration of Cadev and the very first woman to become President of the Bar in Cameroon.

The press release justifies the promptness of this decision by the need for lawyers to remain united in pain, after "the inestimable loss the association sustained” due to the death of Me Charles Tchakounte Patie. The latter (who died in France after a medical evacuation) is the first president of the Cameroon Bar Association to die during his tenure.