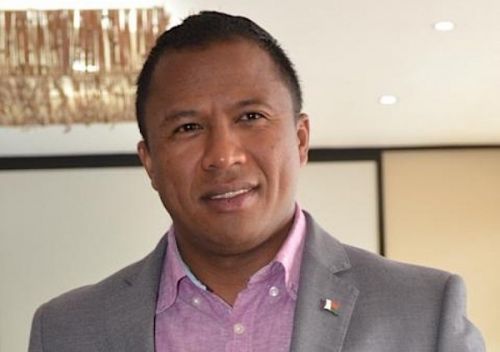 Yes, a former Malagasy member of parliament died after his country’s qualification to the quarter finals of AFCON2019

Rumors have it that overjoyed, the deputy died of a heart attack. Is it true?

A Facebook post published by a well-known Cameroonian media informed that a former member of Malagasy’s parliament died after his country’s qualification to the quarter-finals of AFCON2019.

Some people thought it was a hoax but, it is unfortunately true. The information has been confirmed by numerous Malagasy media.

His name is Harijaona Randriarimalala alias Jaona Elite. For the time being, the cause of his death is not official but, according to Express de Madagascar, it is of a heart attack. It is yet to be proven true.