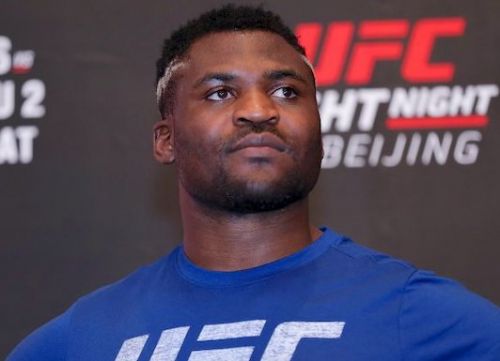 Yes, there is a Cameroonian in the cast of Fast & Furious 9

It is said that Cameroonian born UFC fighter Francis Ngannou is announced in the cast of the ninth volume of this American saga. Is it true?

"Fast and furious nine will be my first movie appearance and I can't wait for this," the 33-year old fighter posted on his twitter account confirming an information from dedicated website deadline.

Will Francis Ngannou be Vin Diesel’s ally or his enemy in the film? No information for the time being because his role in the film has not been revealed.

Nicknamed "The Predator", Francis Ngannou is currently number two in UFC’s heavyweight category. He is also the first male fighter of the league to join Universal Studio Hollywood’s franchise. Before him, two female fighters had appeared in the Fast and Furious saga. They are Gina Joy Carano (Fast & Furious 6) and Ronda Rousey (Fast & Furious 7).