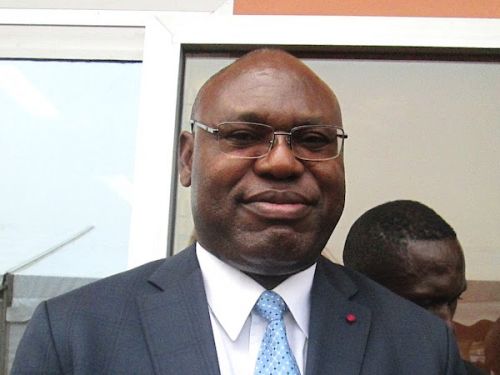 No, Christophe Mien Zok, director of Youndé congress centre, is not on Facebook

It is said that M. Mien Zok opened two Facebook accounts to be able to easily communicate with users. True?

Many Facebook users think that they are friends with Christophe Mien Zok, director of Youndé congress centre but, they are wrong.

The first dubious element people should notice is that curiously, there are two Facebook accounts bearing this official’s name.

The director noticed this and published a communiqué on January 17, 2019. In the communiqué, he writes: "the director of Yaoundé congress centre informs the national and international public that Facebook accounts have been fraudulently opened in his name. He indicates that he has never opened a Facebook account and warns all those who would be tempted to or have already initiated communications, in good faith, with those fake profiles".

He also informs that he reserves the right to sue anyone who uses his name and pictures to post fake news and try to take advantage of the users’ gullibility.

For any information about the congress centre, M. Mien Zok indicates that the official contacts are the following: