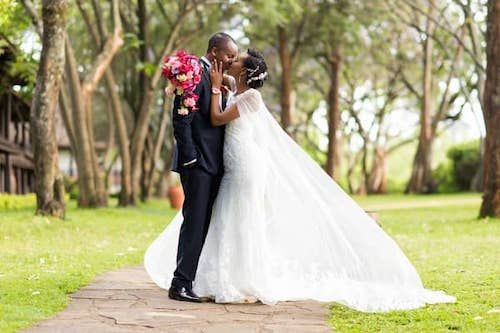 Rumors have it that in Dar es Salaam, married men will be registered in a publicly-available database. Is it true?

On Whatsapp, there is a brief post indicating that Dar es Salaam authorities announced the coming publication of the list of married men to curb infidelity.

Even though the posts look like fake news, this is not the case. The information has been published by many Tanzanian online media like zanzibar 24 and mtanzania. Various international media like BBC swahili and CNN relayed the information.

According to the region’s governor Paul Makonda , all the certificates will be stored in a database accessible online. This is to reduce frauds perpetrated by some men against single women with whom they have an affair promising marriage while they are already married.

This will help address married men’s emotional dependencies. It “will allow women to check to see whether the person asking is married,” he said during a news conference.