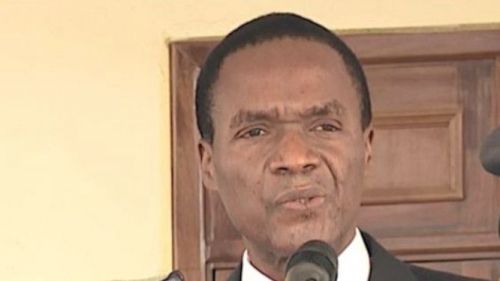 No, Defense Minister Joseph Beti Assomo did not suffer a malaise last Sep 25

The minister is doing pretty well

On 2 November 2019, some local media reported that the Minister of Defense, Joseph Beti Assomo, was “hit hard by a malaise” and people on social media continue to fuel what is actually just a rumor. Some say the incident occurred on “Tuesday, September 25” and that the member of government is even between life and death.

Colonel Cyrille Atonfack Nguemo, Head of Communication at the Ministry of Defense, formally denies the information saying “the minister is doing well”. He then pointed out that the malaise people are talking about could not have occurred on “Tuesday, September 25” of this year since September 25, 2019, was not Tuesday but rather Wednesday.

However, Nguemo says that Joseph Beti Assomo did “suffer from a little hypoglycemia that forced him to rest for a few hours. It was precisely on September 25, 2018, at the end of a ceremony at the Headquarters Brigade.” Since then, the minister has been doing well.