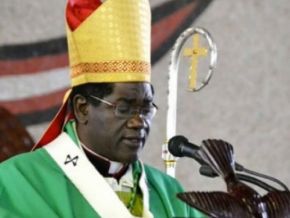 Public health: Archbishop Jean Mbarga goes on a crusade against littering in Yaoundé

The archbishop launched an environmental campaign in the town

On March 6, 2020, the Archbishop of Yaoundé, Arch Jean Mbarga, launched an environmental campaign at the spiritual center Jean XXIII de Mvolyé. Baptized TOPO+, this initiative is aimed at creating "Christian consciousness about salubrity." According to a release published by the prelate, it is a sort of concerted initiative to fight against insalubrity which is "rising despite public authorities’ efforts," and create a culture of cleanliness.

This campaign is being carried out in the primary and secondary catholic schools of Yaoundé, the 75 parishes in the town, and 75 neighboring villages. It is inspired by the archbishop’s 2020 lenten letter and Pope Francis’ encyclical letter “Laudato Si’” focused on ecology, the release informs. Via this initiative, Arch Mbarga plans to invite followers to contribute to public health by disposing of garbage in bins.

“Ecological conversion aims to create a momentum for sustainable change driven by an entire community. We have realized that our living environment is becoming almost like a huge garbage dump. This is what is happening in the neighborhoods I visit: we are living in filth. The city, despite public cleaning, is still dirty,” he explains during an interview with Vaticannews.va.

“That is why contributing to this ecological conversion is essential. There is a desire to create a new awareness so that public hygiene, hygiene in homes and neighborhoods begin with the simple act of disposing of all the rubbish lying around or in our hands in the waste bins. This gesture (…) shows our will to help our neighbors live in cleanliness and make our environment healthier,” he adds.

This gesture is particularly important during this fasting period when followers are invited to make a spiritual conversion.

Therefore, the Archbishop invites Christians, residents, and anyone interested to join him so that “by this fasting period, we can raise awareness and stop insalubrity in our town.”

No, there was no earthquake in Buea
No, the Cameroonian govt did not quarantine Yaoundé and Douala
No, ENEO is not the author of the message warning against stacking foods in freezers because of a possible power outage
No coronavirus case has been confirmed in Douala, same for deaths related to the virus

The public administration is not recruiting teachers for CFA14,000
Chamber of trade warns against scammers claiming to belong to its ''Office for permits''
Buca E-Ticket: A fake Facebook page that sells digital bus tickets
A scam claims that job seekers must pay to benefit from the FNE’s services

As of 26 March 2020, Cameroon reported a total of 88 confirmed cases of coronavirus...
The number of coronavirus cases in Cameroon could reach 3800 in one month (Minister of health)

As of 25 March, Cameroon has officially recorded 72 cases of coronavirus. According...
Coronavirus: Some staff of Yaoundé airport quarantined due to flaws in health security

Aéroports du Cameroun (ADC), the company in charge of the management of Cameroon’s...
Cameroon’s govt to build 146 social housing units in Ebolowa 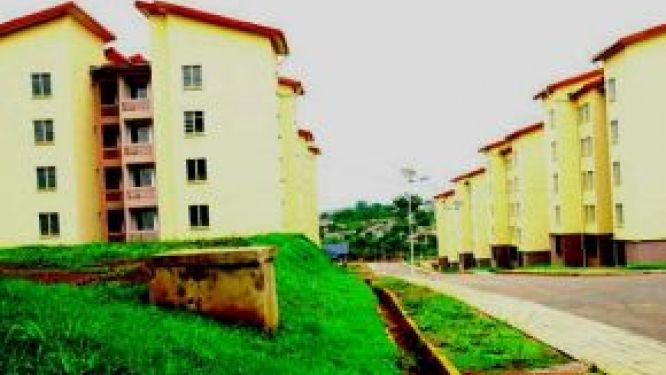 The Urban Community of Ebolowa (CUE) will conduct a project aiming at building 146...
Covid-19: First death in Cameroon 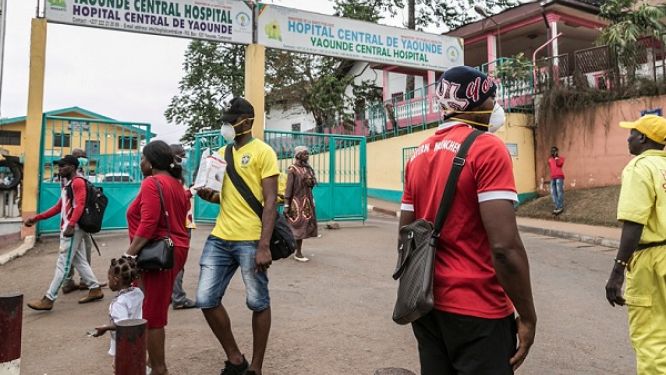 On March 24, Cameroon confirmed its first death due to coronavirus. The deceased is...