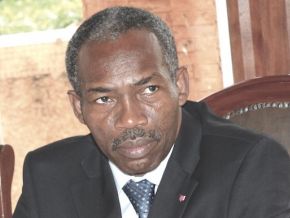 Beware, there is a scam scheme targeting the ministry of forest and fauna's agents!

Some people claim that civil servants working at the ministry of forest and fauna can be promoted to senior departments by just sending money to a given mobile number. Is it true?

The communique indicates that the individuals using those numbers have been harassing his agents asking for mobile money transfers for promotions. They "introduce themselves as high officials of the ministry of forest and fauna to convince the victims," Jules Doret Ndongso said in the communique.

While investigations are ongoing to arrest the culprits, the minister is alerting his collaborators inviting them not to fall prey to this scam scheme. They are also asked to report such practices.