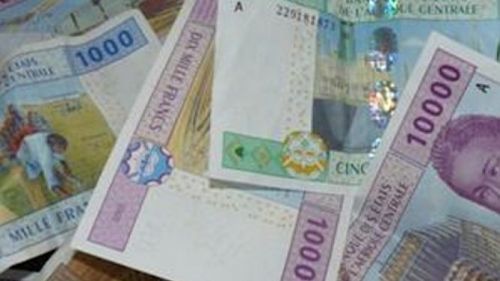 Yes, Cité-Cicam residents have been invited to contribute money for road renovation

It is said that the traditional chief of 3e degré de Terminus Cité-Cicam asked residents to contribute money for the renovation of a road. Is it true?

Rumors claim that residents of Cité-Cicam, in the fifth district of Douala, have been invited to contribute money for the renovation of one of their roads. This is indeed true. "The road is for everyone! Be you a young resident, a woman, man or an elite, everyone with no exception should contribute from XAF500 to XAF1,000,” Samuel Bea, the traditional chief of 3e degré de Terminus Cité-Cicam, wrote in a note published days ago.

Contacted by phone, the traditional authority confirmed the information but, he stressed that the contributions would be for the renovation of the road located at "Ancien dépôt de planches," not for the Eastern entrance road as some people claimed.

"We wrote this note to demand people’s help because no machine has ever been brought to renovate the road. It is cracked, water leaks from the middle. We used sand to try to make it a serviceable road but, it is not enough. The chieftaincy’s goal is to repair this road and most importantly improve the population’s living conditions," Samuel Bea said. Obviously, this fundraising has not received everyone’s approval because the chieftaincy has temporarily closed it.

"We have stopped the fundraising for the time being because of the negative feedback. We will continue our human investment as we usually do on Sundays," sources at the chieftaincy indicate. Currently, the case is at Douala urban community, we learnt.