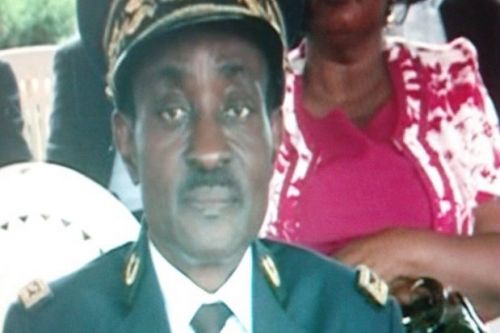 No, the prefect of Lebialem has not passed away

It is said that Etta Mbokaya Ashu and his wife had been shot by separatists. True?

A credible source working at the office of the governor of the Southwest region informs that Etta Mbokaya, prefect of Lebialem, has not passed away, neither has he been "neutralized in Ambazonia"- ed.note: name given to the country created by secessionists and whose capital is Buea- "We talked with him yesterday [on January 13, 2019] just after the fake news of his death was published”, the source says.

Another source explains that the prefect was in Yaoundé when rumors claimed him dead in Lebialem. "All these fake news play a part in the manipulation in war times" another journalist said. There was no official statement announcing the supposed death.

In the meantime, the governor of the western region announced on January 14, 2019, the death of the prefect of the High Plateau department, Félix Bilonougou. He died on January 13, 2019, in Bafoussam "following a seizure", according to the communique. 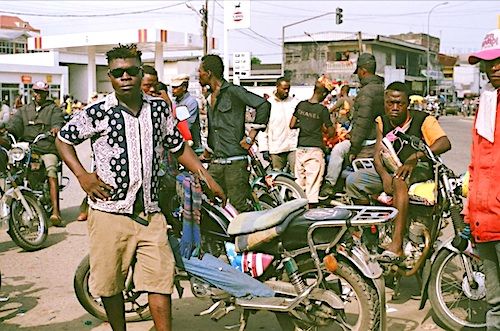 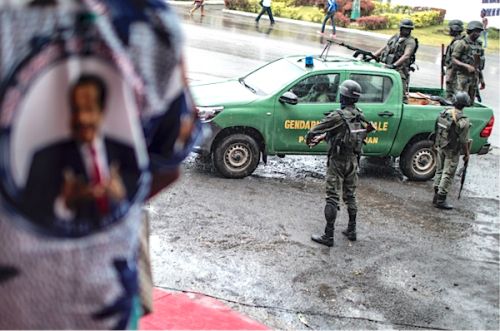