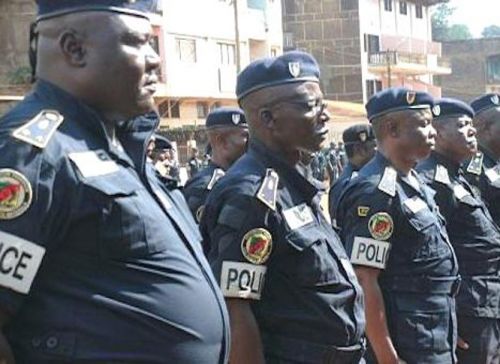 No, police officers in Cameroon do not enjoy the right to impunity

Rumors have long suggested police officers in Cameroon do benefit from the right to impunity saying these state agents are “above the law”, they “do what they want” or they are “all allowed”. Well that’s not true.

Looking at the report on the state of human rights in Cameroon that the Ministry of Justice (Minjustice) has just published, we note that the police are not above the law. Better yet, they face sanctions. In 2017, Minjustice said, disciplinary sanctions were imposed on 13 indelicate police officers ranging from Police Commissioner to Peacekeeper.

“The alleged breaches constitute acts of arrest and confinement, violence and assault, abusive detention of property belonging to others,” the report said. Penalties include layoffs (02) and reprimands with entry on the file (06) to delays, disbarment or delay in advancement (03) and downgrading (03) as well as revocation (01).

Thus, 1 police commissioner, 7 police officers, 5 police inspectors and 1 Peacekeeper received various disciplinary sanctions during the year under review and 18 other officers are still waiting for the verdicts in the proceedings against them.

The hotline to report indelicate police officers in Cameroon is 1500.