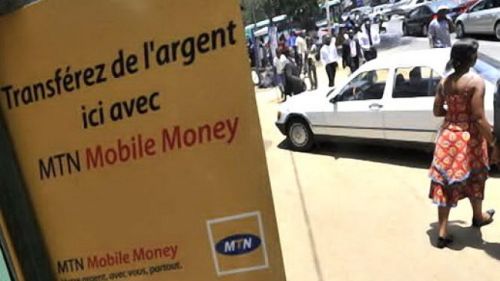 Apparently, the money was illegally deducted while MTN mobile money users purchased an Express ticket. Is it true?

Some users of the operator MTN Cameroon have been complaining for the past few days about money disappearing from their e-wallet. While this might seem to be a hoax, it is actually the truth...

The information was confirmed by MTN which said: "Unusual transactions were noticed between one of our partners and some Mobile Money accounts during the weekend of 8 to 9 February 2020. Affected accounts have been analyzed and corrective actions are underway to protect the interests of our Mobile Money customers."

Sources at MTN further indicate that following an incident at the Express Ticket merchant, some MTN Mobile Money users who were in transaction with the latter have had their account balances adjusted.

The operator reassures its clients by indicating that the situation is being regularized. "MTN, which has always considered its customers as its top priority, in order to provide them with a safe and quality service would like to reassure them of the reliability of its mobile money platform," the company says.