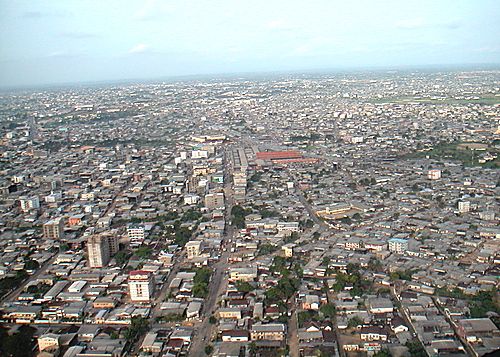 Yes, more than one third of the companies operating in Cameroon are based in Douala

According to the national institute of statistics, the majority of companies operating in Cameroon are based in Douala.

Douala is the economic capital of Cameroon and this title was conferred to it for a reason. Indeed, the second company census (recensement général des entreprises ,RGE-2), published by INS reveals that most of the companies operating in Cameroon are based in Douala.

The report reveals that during the census conducted in October-December 2016, they identified 209,482 economic units that have a fixed headquarters.

Commenting on the census, INS informed that generally, the companies tend to establish their headquarters in urban zones with the infrastructures necessary for their activities.