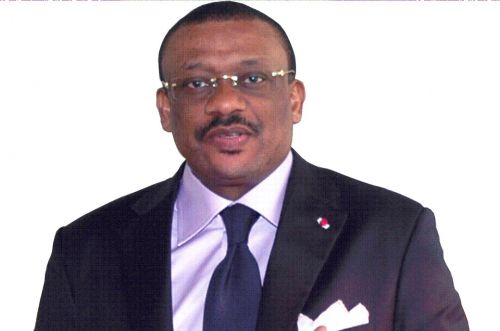 Has Basile Atangana Kouna been brought back to Yaoundé?

It is said that the former minister has been found and brought back to Cameroon. True?

It is true, the former water and energy minister who was on the run has been found by policemen. Actually, he is facing the charges against him (embezzlement probably). On March 19, 2018, the former managing director of CAMWATER feeling that policemen were after him vanished.

According to credible sources, the plane which brought him back landed yesterday March 22 at Yaoundé-Nsimalen international airport in the evening. Nobody can tell where he was for the time being.

For the record, in the last two weeks, many preeminent personalities have been ordered not to leave Cameroon but Atangana Kouna went against that order. This will certainly be added to the charges against him.