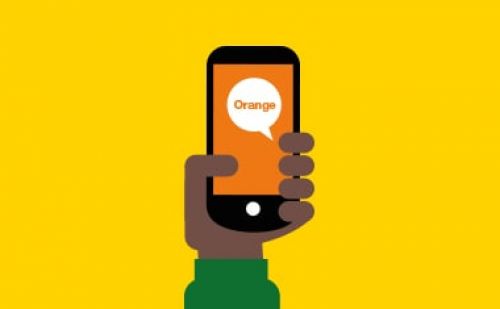 Is it true that tuition fees can no longer be paid via Orange Cameroon?

The news has recently been confirmed. Orange Cameroon is no among the ministry of secondary education’s contractors that can collect tuition fees on its behalf or the 2019-2020 academic year.

On July 25, 2019, the minister of secondary education Nalova Lyonga signed a release according to which no tuition fees should not be paid via Orange Cameroon during the mentioned academic year.

The release also explains that tuitions fees can be paid via the electronic means parents or students deem easy among the following operators: MTN, Campost, Express Union and United Bank for Africa (UBA).