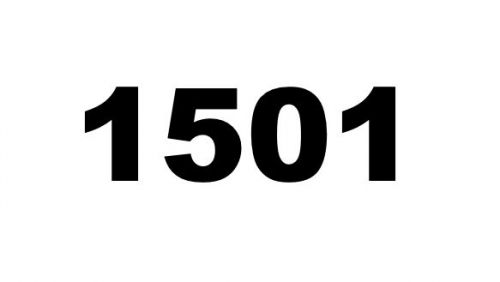 Rumors have it that the national gendarmerie has created a toll-free number allowing users to report corrupt practices involving cops. Is it true?

For a few days now, social media posts claim that the national gendarmerie has created a toll-free number to let users report corrupted cops. This number is 1501 and the posts are indeed right.

The Secrétariat d’Etat à la défense chargé de la gendarmerie (Sed), the secretariat of defence, indicates that it is for reports about "corruption, prevarication, abuses or tortures committed by gendarmes."

This number has been in service since April 2018 but currently, there is a campaign to let the population know about it.

"The goal is to popularize the number and inscribe it into collective memory as the efficient and permanent tool available for users' denunciation," the Sed says.

This is the reason the number received that much interest recently. Since its creation, more than 600 reports were received and 100 gendarmes punished, according to the head of Sed Yves Landry Galax Etoga.

Let’s note that the national gendarmerie is among the most corrupted public institutions according to the 2017 corruption perception index published in December 2018 by the national anti-corruption commission.