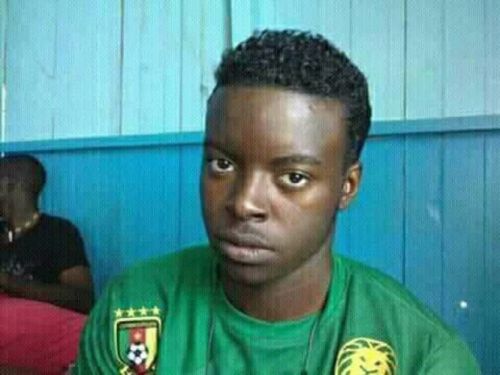 Yes, it is Locko in the picture!

Many people think that the man in the picture just looks like the RnB star. Are they right?

As wines get better with time, some people put on weight with money. Such is the case with Locko the Cameroonian singer. From the weakling interpreter, he became the RnB star we know today.

The present picture was shared on Twitter by users and Locko’s co-producer Gervais Ngongang of Big Dream Entertainment.

Well, the least we can say is that he has come from afar as the name of his first album The bridge testifies.

Let’s note that the singer is not planning to stop at this stage. He is actually promoting his label Yema Productions.