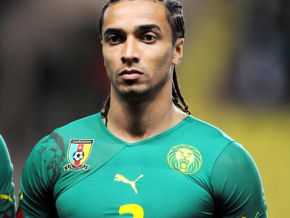 Even though he wants to deal with this rumour with good humour, he does not hide that it created some issues. His mother, in particular, heard about it on 28 May, which also happened to be Mothers’ day. “She told me that she would have preferred another present”, declared the thirtysomething player. He says that he is not angry with his former coach and advises that it was “obviously too improbable to be true”.