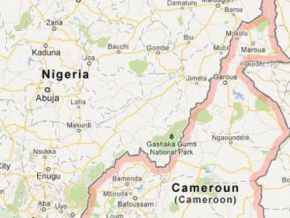 Has Cameroon really closed its borders with Nigeria?

Traffic between the two nations is said to been stopped until further notice. 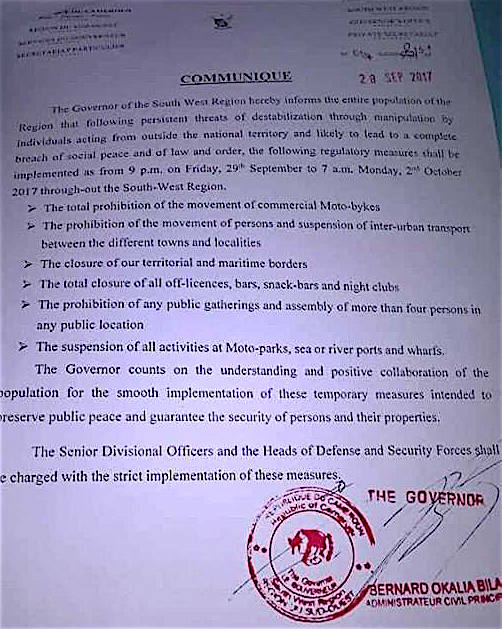 JUST A SMALL PORTION OF NIGERIA

That said, there are 5 borders between Cameroon and Nigeria: South West, North West, Adamaoua, North and extreme north. This closing order only affects the south western border which is as sensitive as the north western border during this Anglophone crisis. The other parts are thus open to Nigeria, in addition to the air space.

Furthermore, Cameroon share about 1,000 km border with President Muhammadu Buhari’s country. The south western border is just a small portion of the borders even though the threat of attack is actually increasing.

A credible source informed that Manyu’s (south-western’s border) border officials were instructed to use their weapons if necessary.