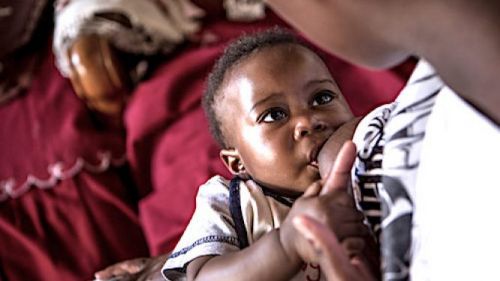 Yes, all women do produce breast milk when they give birth

All nursing mothers do produce milk

It is widely believed that some women, especially those with small breasts, are unable to produce milk when they give birth. That’s not true.

All mothers do produce milk, according to specialists. “The milk production is triggered when the infant begins to suckle,” says Dr Roger Sodjinou, Chief of Nutrition at the United Nations Children's Fund (UNICEF) office in Cameroon. He stressed that exclusive breastfeeding is strongly recommended for the first six months of a baby's life, followed by mixed feeding (breastfeeding and introduction of other complementary foods) until at least 2 years of age.

According to him, the suckling stimulates the anterior pituitary gland of the brain to produce prolactin, which in turn acts on the alveoli to produce milk. This mechanism is sometimes referred to as the milk secretion reflex. Research shows that immediately after childbirth, the mother produces colostrum (a yellowish liquid substance that is secreted by the breasts immediately after the baby is born) in each breast. The milk rises in the following days and the amount of milk produced by the mother depends mainly on the needs of her child.

The World Breastfeeding Week, celebrated from August 1 to 7, is an opportunity to raise awareness on the importance of this so natural and beneficial practice, both for the baby and the mother, and put an end to the pre-conceived ideas related to it. 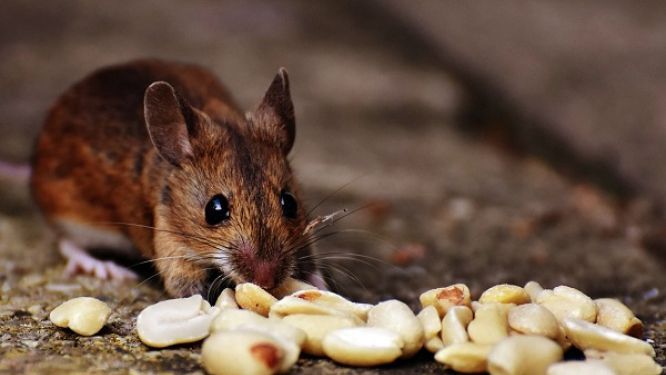 The blood donation deficit in Cameroon remains at 75% despite a slight increase in...
Five children die after mistakenly consuming rat poison

The latest incident happened in the Haoussa neighborhood of Ngaoundéré where...
Adamaoua: About 30 alleged criminals nabbed by security forces

This June 2021, 28 people have been arrested in the framework of the security...