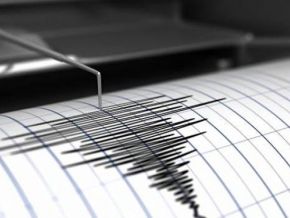 Yes, an earthquake occured in Bertoua

Information shared on social media claim that there was an earthquake in Bertoua last weekend. Is it true?

Rumors about an earthquake that occurred in Bertoua last weekend quickly went viral on social media. Indeed, many of the residents declared that they felt tremors on the night of February 9, 2019. "I thought a truck was passing at full speed before I realized it was an earthquake", recounts Bernadette, a resident of Mokolo neighbourhood in Bertoua.

So, earthquake or not? Well, the Geological and Mining Research Institute of the ministry of scientific and technological research confirmed that it was an earthquake.

“Truly, there was an earthquake in Bertoua. It was a simple low magnitude tremor. It was not felt by everyone”, a source at the research institute indicated. Our sources explained that the phenomenon is not a novelty in the East which is sensitive to earthquakes due notably to weaknesses in its crust.