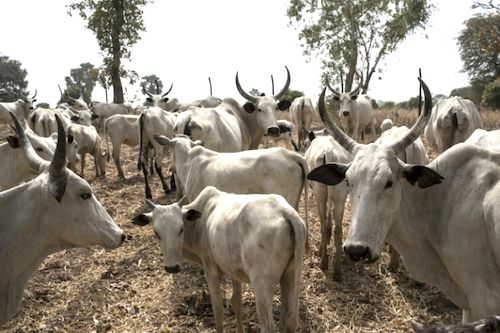 Yes, it is now forbidden to slaughter cattle less than 24 months old in Cameroon

It is said that Cameroonian butchers can no more slaughter their cattle whenever they wish. True?

However, for those who do not know, since December 10, 2018, slaughtering young cattle is now banned by the law

According to the decree n°2018759 of December 10, 2018, signed by the president Paul Biya,  "the slaughter or the commercialization of beef cattle less than 24 months old is prohibited”.

But, there is an exception. Article 47 (2) of the same presidential decree stipulates that  "bovine less than 24 months old can be admitted in a slaughterhouse in case of an accident, sterility or disease deemed incurable, confirmed by a sanitary certificate delivered by a livestock services division agent”.