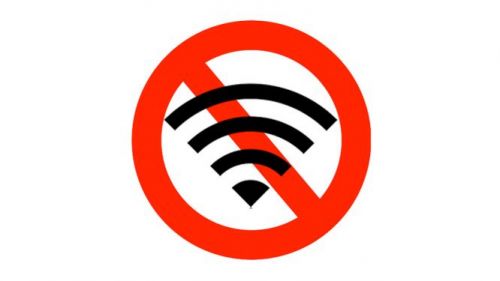 Yes, ICT use is still weak in Cameroon

Contrary to what IT tool’s current outreach might suggest, even today, the use of ICT (Information and Communication Technologies) is still low in Cameroon. This is confirmed in the country’s statistical telecoms yearbook published earlier this month by the Ministry of Posts and Telecommunications (Minpostel).

The 2017 survey showed a very low use of computers and internet by populations. In the three months before the survey carried out by the National Statistics Institute (NSI), “only one in ten people used a computer and about 47% of individuals used the Internet, mainly at home for e-mails, posts and instant messages”.

Also, ICT use is much pronounced within the corporate world. In 2017, the larger the company, the more likely it could have a website, an Internet connection and a local network as well as computers.