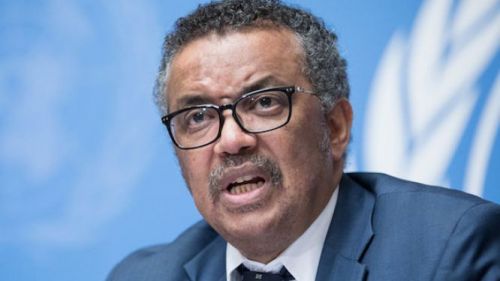 No, Cameroon is not among African countries that must be “extremely wary” of the coronavirus, according to WHO

Is Cameroon among African countries that must take specific measures to avoid the coronavirus, according to the World Health Organization (WHO) ? This is not true despite various statements saying so on some forums.

Cameroon is not one of the "13 priority countries in the (African) region" that "must be particularly vigilant in regard to the new coronavirus," says the WHO on its website. These countries are Algeria, Angola, Côte d'Ivoire, Democratic Republic of Congo (DRC), Ethiopia, Ghana, Kenya, Mauritius, Nigeria, South Africa, Tanzania, Uganda, and Zambia.

Still, the country remains on alert and the government has put in place a battery of measures to prevent the disease from reaching the territory. "Although the priority countries are the first areas of intervention of the WHO, the organization will support all countries in the region in preparing to face the new coronavirus," the UN agency said.