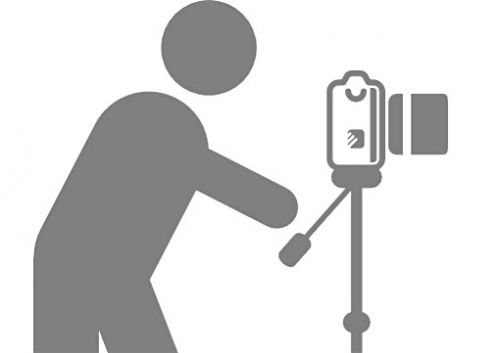 Yes, a fake census of filmmakers in Yaoundé required them to pay CFA11,000 to get an "artist’s card"

Are filmmakers really required to pay CFA11,000 before being featured in the national register?

Mr. Obama Bindzi, the Delegate for Arts and Culture of the department of Mfoundi, within which the capital is located, has indeed initiated a census of filmmakers. According to the document, the latter are invited to reach out to the delegate by 19 October 2018 at the latest, with CFA11,000 (CFA1,000 for the tax stamp fee, included) in order to get an “artist's card”. Many have already gotten theirs; such as actor-director Alain Bomo Bomo.

“Do we have an artist status in the country, what is the purpose of consultations? And you even give deadlines? What the hell!” shouted Frank Olivier Ndema, director and promoter of the Rific International Film Festival.

Following this suspicious initiative by the departmental delegate, his superior, the regional delegate for the Center, Serge Pascal Nguiaro Oumarou, denied the process in a statement.

In a note signed October 16, Serge Pascal Nguiaro Oumarou warned that he “did not authorize or initiate a census with a view to creating a national file with additional fees to be paid”. He mentioned that there is still a file being updated at no charge to filmmakers. The regional office asks the artists to contact the departmental office again to get back their (financial) rights.