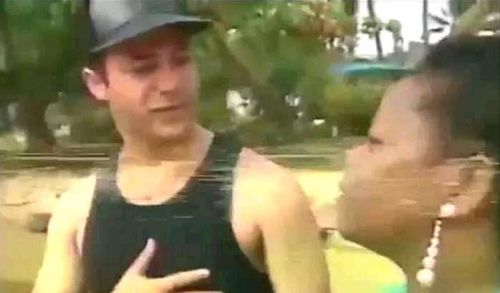 It is said that the co-singer of "Mêmes idées" passed away early morning on January 17, 2017. True?

This is confirmed by a certain Lucie who replied our call by introducing herself as "the deceased's sister". With grief, she informed us that Georges Guichard died at 4 AM on January 17, 2019, at Jamot hospital in Yaoundé.

The co-singer of "Mêmes idées" -a song he sang with his mother, Marthe Zambo-, passed away following a long illness. A disease due to which an S.O.S was launched on Facebook.

Indeed, on January 11, 2019, a short video was published to inform users of Georges Guichard's illness. The voice on the video explained that Georges, who was then in his forties, was interned at Jamot hospital and that he needed intensive care. At the end of the video, this number was shown: 691-69-51-60 and the voice was calling for financial support.

"Those who wish to support can still do so", says Lucie who is now replying calls on the above-mentioned number. The family was to meet today January 18, 2019, to organize the funeral, she continued further. When we asked about the deceased's mother, she replied that she was near and is trying to be strong.